Why AI and Cybersecurity?

Where are we now??

You all may know AI(Aritificial Intelligence) and Cyber-security are currently the hot topics in IT industries. Where a lot of start-ups and MNCs are going after AI and Cyber security, you guys may ponder why these technologies are emerging and creating a swish of flow towards them. I will help you and disseminate some thing in simplest of the form. 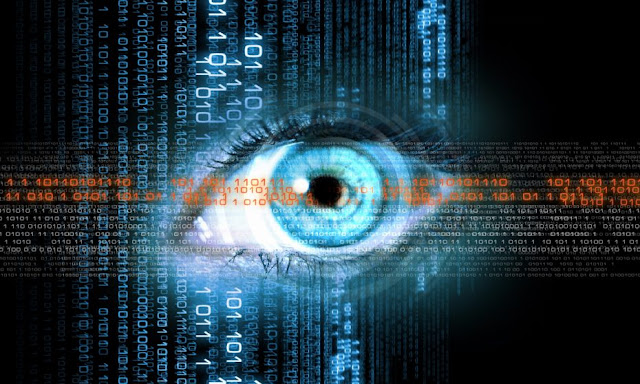 When we look back to history, from 1990 to 2017 there has been a gradual growth in number of types of devices that could be connected to Internet. Before 1990 it was called an unplugged era as there were no connectable devices. From 1995 onwards, we started using Internet. Computer was the only device at that stage. Thereafter we got something called email. Email came with features such as push notification. Whenever an email would be received we would get an alert even if it is a Spam. So please note, technology had begun to start disturbing you from 1995 😂. And that was called Internet era. Then after 10 years, in 2005, evolution of mobile phones took place. The number of devices connected to Internet became 3,i.e.phone, tablet and computer. And if these 3 devices are connected to Internet, all these 3 devices will disturb you for showing one single push notification. If these devices were smart enough to communicate to each other by themselves, then it may not be a problem for us. Again after 10 years, in 2015, we entered IOT(Internet of things) era. Here many devices could be connected- our watch, washing machine, fridge, fan, lamp - everything got connected to Internet. About 15 devices per person can be connected to Internet. Just think what will happen if all these 15 devices call for your attention? The only way to stop the interruption is by manually interacting with each of them😂. We all know how we feel when our phone is connected to a network. Even if no notification is coming we feel as if our phone is vibrating in our pocket. I personally know many people who experience this phantom vibration, which I call RINGXIETY. Just imagine what will be the case when a number of devices are connected to Internet.If this persists to increase at the current rate imagine what the future will be! Here comes the need of Artificial Intelligence. I am not talking about the technology that we saw in the movie i-robot or terminator where AI powered robots kill humans 😌. I am just talking about the AI which can help humans by understanding the context and doing things on their own without waiting for a help. For example, if milk in the milk container of fridge is less and there is enough money in the fridge wallet (imagine there is a wallet for each device) the fridge may not need to ask its owner to order some milk, rather the fridge should itself order some milk from amazon or some on-line shop. If I am in a meeting my phone should automatically inform the person on the other end that I am in a meeting and to call me after sometime, without even ringing. This type of contextual awareness can be given to machines. This is one of the reasons for AI to gain so much of attention.Ofcourse, AI is going to give us some free time 😉.
Why cyber security is important then? When the number of devices connected to the Internet increases, the number of hackable devices also increases. So the chances for cyber security is vast. Many things like pace maker, vehicles etc. connect to Internet and can actually kill humans if it is not secure.

So be updated, the future programmer is the one who write code that writes code
Labels: AI Cyber security